Background: Suggestions that immunisation influences allergic disease risk, either positively (pertussis) or negatively (BCG) are of concern for vaccination policy.

Conclusions: Immunisation against DTP or MMR does not increase the risk of hay fever. The lower confidence limit for BCG vaccination contradicts the hypothesised protective effect. The reduced risk of hay fever among children immunised late may be explained by a third factor causing both postponement and reduced risk such as intercurrent febrile illnesses. 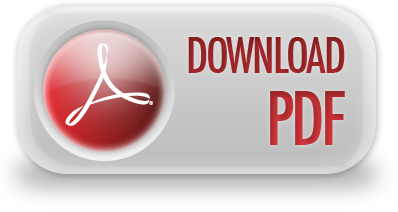